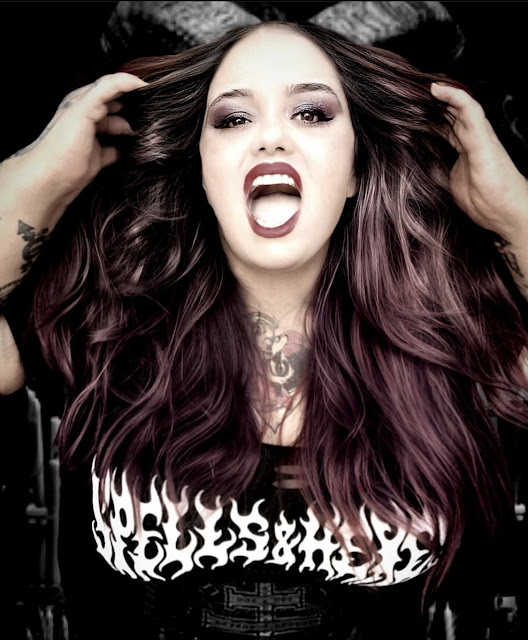 Diversity is being embraced far more in recent years and the fashion industry, long accused of
discrimination, now has some gorgeous and glamorous plus-sized models. These women have
millions of followers on their social media accounts, appear on magazine covers, adverts and on catwalks. 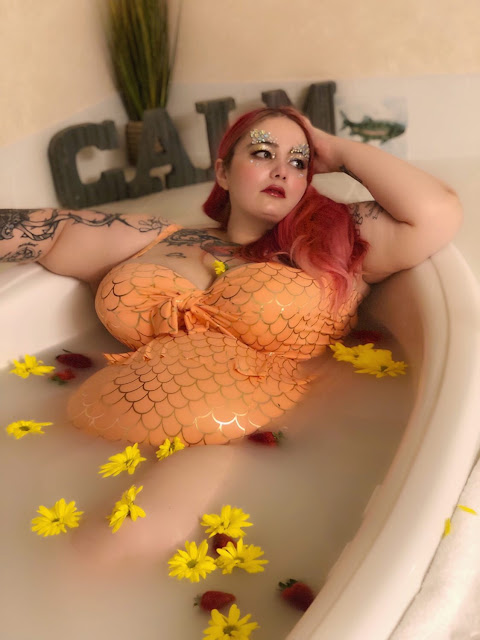 One of these beautiful models is Lilith Fury, a plus-sized Latina model and actress that is
constantly on the go. Considered to be clever and outspoken, Lilith Fury cheekily introduces
herself on her website and social media pages as a queer, Latina, and disabled plus-size model.
Her fans love her forthrightness, and down to earth personality that often shines a light on the
not so pretty aspects of the plus size world.
Recently, she was denied verification on Instagram despite her extensive filmography, and celebrity status, and had several clothed images removed for nudity, despite being identical to images posted of thinner women. “There are a different set of rules on Instagram that fat women are held to, that others aren’t. It’s fatphobia, plain, and simple.”
Lilith herself has overcome her two decade long bought with anorexia, and body dysmorphia, to become a successful and sought-after celebrity. “You can’t hate yourself into someone you’ll
love”, is her personal mantra. Good natured and with a moderate height of 5’ 4 ½” Lilith is also
often fondly called Hobbit by her family and co-workers. Fury is romantically linked to a former co-star, but the A-list actor and her keep a low profile,
avoiding being photographed together.
When not busy with photoshoots or busy in a movie studio Lilith, with her hourglass figure,
charming smile and sparkling eyes is an ardent fat liberation and disability activist. She is
constantly fighting for awareness on issues of acceptance and believes that everyone has the
right to have a positive body image, no matter what the expectations of society are. Fury insists
that fat people should be allowed accept how they are, love themselves and stop feeling
ashamed. That bigoted fatphobes need to learn to leave fat people alone.
Lilith is very active in the body positive community and has said that she is not here to be
popular or create a persona that will be palatable to the masses. Being authentic is how Lilith
believes that she can help bring about change in these perceptions about body image and she
doesn’t care what others think.
Feeling comfortable in her own skin, she loves herself and her body and feels that where others
choose to hate she chooses to love. This is the message that she ardently passes on when she is on one of her body-positive campaigns. 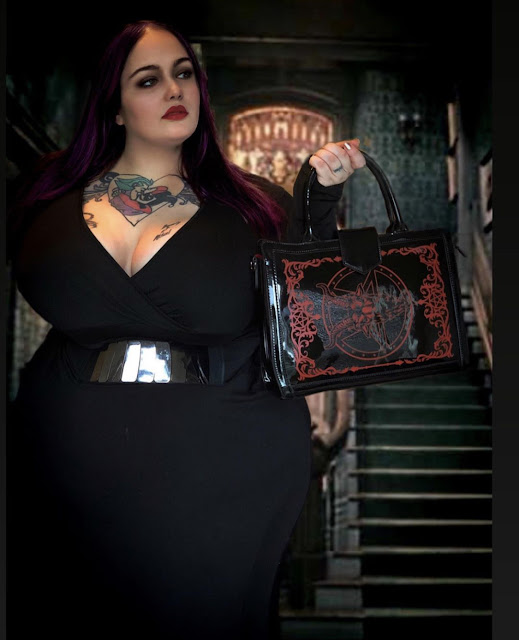 In-between Fury finds the time to write and is also a businesswoman who owns an online
clothing store that sells body-positive T-shirts, home goods, and phone and laptop cases.
Modeling has embraced Lilith and her grace and beauty ensure that she has a crazy schedule.
Constantly moving between Vancouver Canada, and the US like Seattle and Portland is difficult
but her work achievements are rewarding. Lilith recently became the first size 28 to model
clothes for the counterculture-related retail clothing brands Hot Topic, and Killstar.
Starting with a small role in the comedy Role Models (2006), Lilith’s appearances in films and TV include parts in the series The Haunting of Hill House (2018), Patient Zero (2018) and most
recently The Boys (2020). Lilith’s future appearances include two films to be released in 2021.
As usual, four days of excitement and fun have been planned at the Washington State
Convention Center in Downtown Seattle again this year. The annual Emerald City Comic Con is
being held between March 12 – March 15, 2020. Attendees and fans will have the chance to
chat with and get autographs from the cast of The Boys, including the voluptuous beauty Lilith
Fury who starred in three episodes of Season 2.
For those fans that want to know a bit more about Lilith before they meet her at Emerald City
Comicon, she is an avid reader and her all-time favorite movies are Return of the Living Dead,
Nightbreed, Big Fish, and This is the End. Comedy, horror, fantasy and drama, Lilith enjoys them all.
An active girl, Lilith swims and cycles to keep fit and does love to cook, paint and bake when she has time. Lilith’s favorite leisure time activities include the role-playing game LARP or playing Magic the Gathering. Listen up everybody, the message is loud and clear, every person, no matter how different deserves love and respect. Lilith Fury is not allowing anybody to feel anything less than special, no matter how fat or what disability they have.
Don’t miss the chance to get to know this remarkable woman a bit better at Emerald City Comicon, in just a few days from now.
Visit Official Website
Or check Lilitt at IMDb 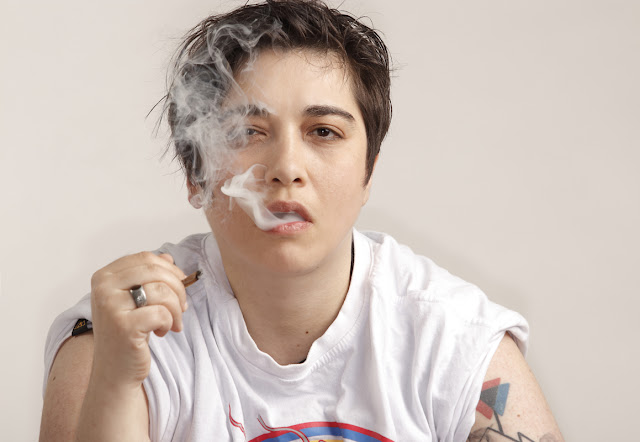 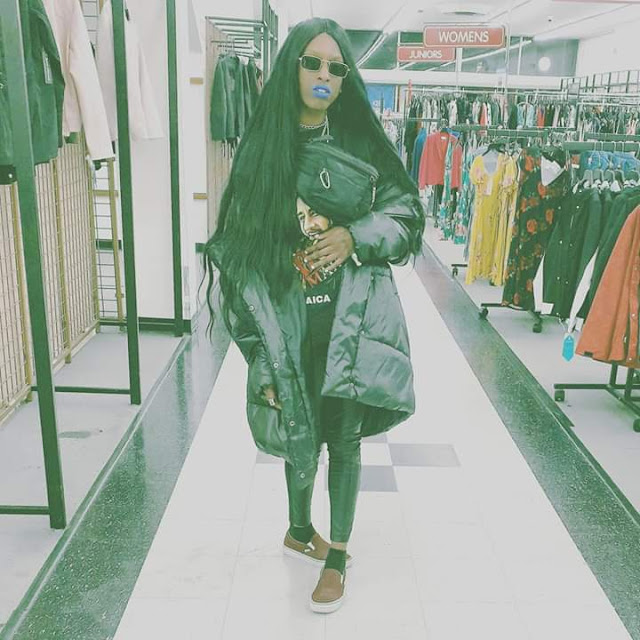